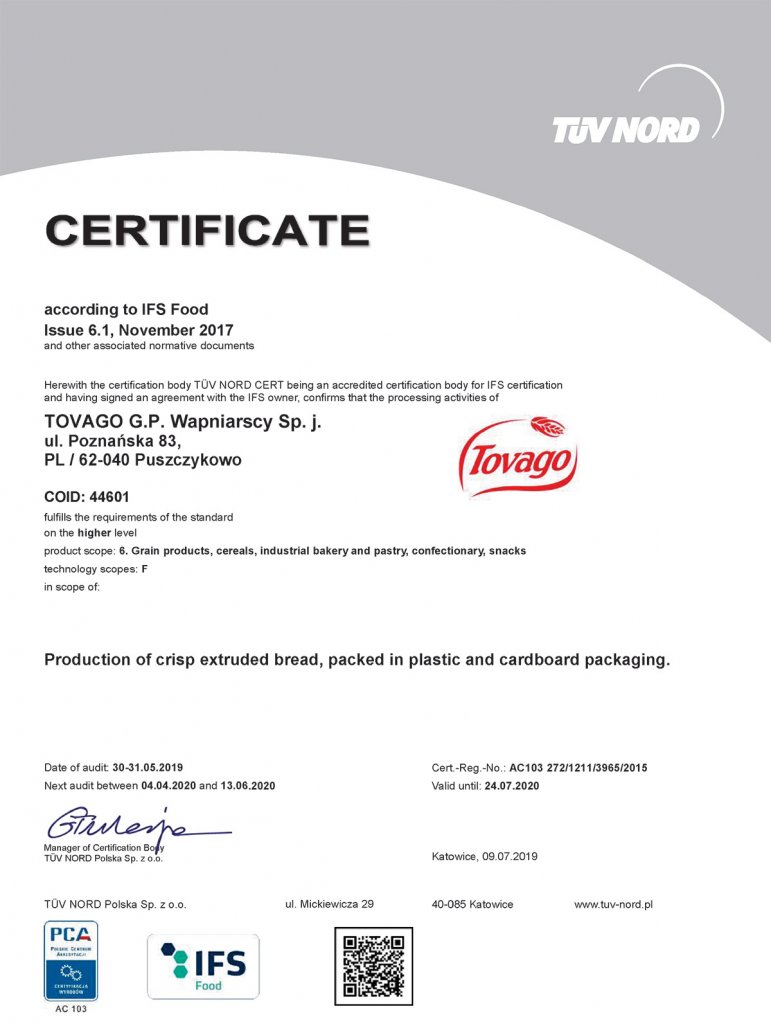 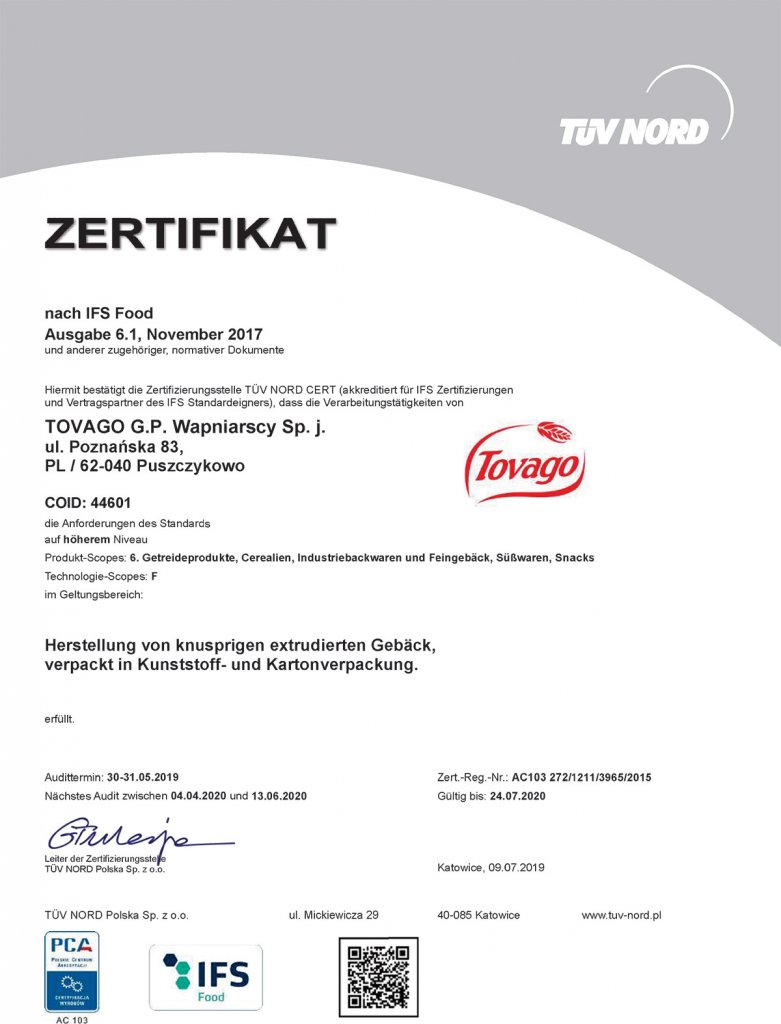 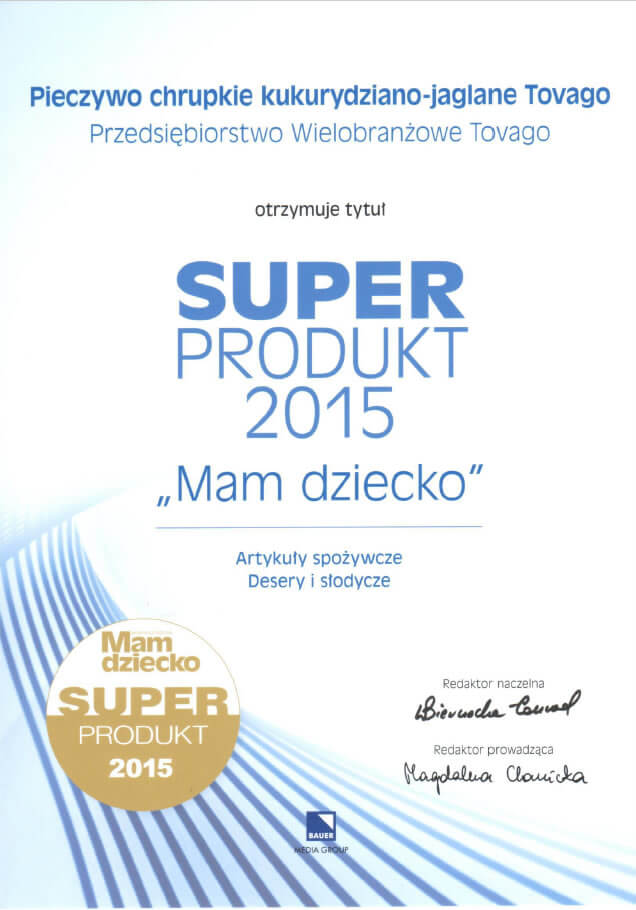 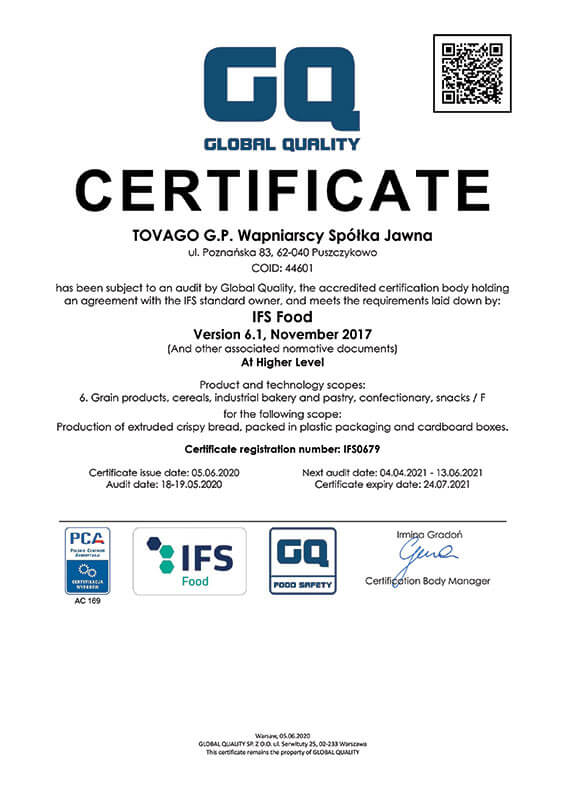 This site uses cookies to provide services at the highest level. Further use of the site means that you agree to their use.Close